A staple of spy films and heist movies, motion detectors are just as commonly found as an integrated part of a security system as they are a convenient plot device. From energy-saving to alarm triggering, motion detectors can pick up objects passing through their environment and send a signal, either to lights, doors, security cameras, or a burglar alarm.

There are a few types of motion detectors available for security systems, but they fall into two distinct categories: Passive and Active. Active systems measure the presence of objects by sending and receiving a signal of some sort, while passive systems simply wait for changes to occur. 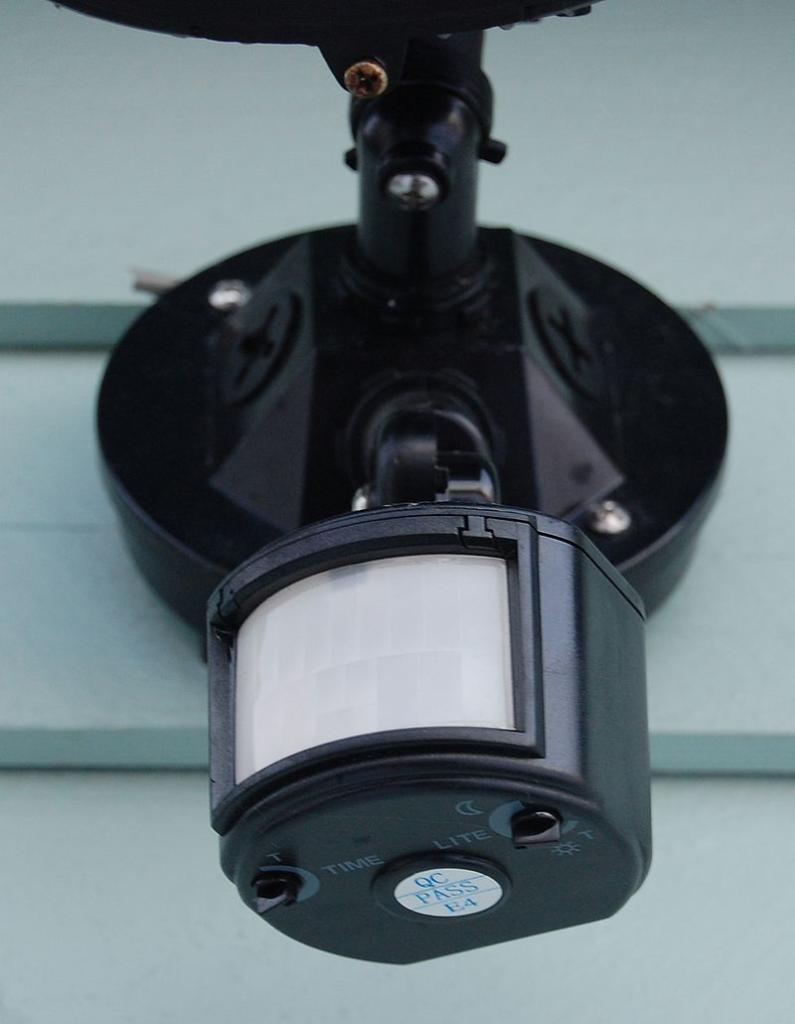 The most common are Passive Infrared or PIR sensors that detect rapid changes in the infrared spectrum. Heat from objects and people is emitted as infrared light, invisible to the human eye but detectable by PIR. Most PIR sensors use Fresnel lenses arrayed to focus the infrared light into the sensor, and when a rapid change is detected across its field of view a signal is sent out. Very slow changes, however, do not trigger the sensor, so it is theoretically possible to thwart them by moving very slowly. In practice, this threshold is impossible to determine on the fly, and security motion detectors are never the only system to defeat, so defeating a PIR is difficult. The PIR can be attached to a silent alarm, floodlights, a siren, or a camera to activate the security system.

Active motion detectors are less common, but are still useful for security purposes. Some use an emitter that send a beam of light across a hallway or room into a photosensitive receptor. If the beam is broken, the sensor sends a signal just like a PIR would. These are commonly seen at the bottom of residential garage doors, acting as a kind of safety switch; if a person or object crosses the beam, the door stops moving.

Other active sensors use reflected ultrasonic waves to measure the environment. Sonar detectors emit a sound wave and measure the time and intensity of their return – a change in either sets off the alarm, triggers the camera, or otherwise alerts you to a possible intruder. A similar sensor uses radar in the same way. Radio microwave pulses are sent out, timed, and measured on return. 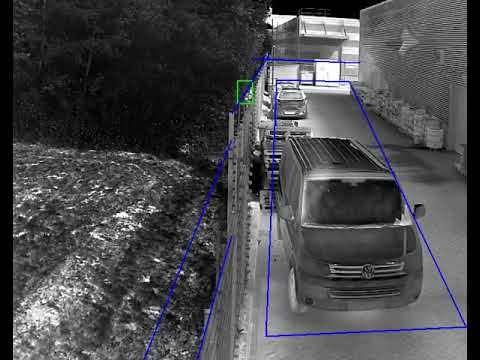 Today’s surveillance cameras can also be used as motion detectors through rudimentary video analytics. A virtual line or box is designated on the control screen, and when the camera detects an object crossing, entering, or leaving that area, any number of signals can be sent out. The camera can begin recording, turn on lights, activate a siren or silent alarm, or send you a notification. Advanced analytics can be set to react only when a person or vehicle enters the area, reducing or eliminating false alarms. Using your security cameras as motion detectors can cut down on your system’s complexity, but you may be limiting your security system if you don’t have independent motion sensors.

The Best Video Intercoms of 2020 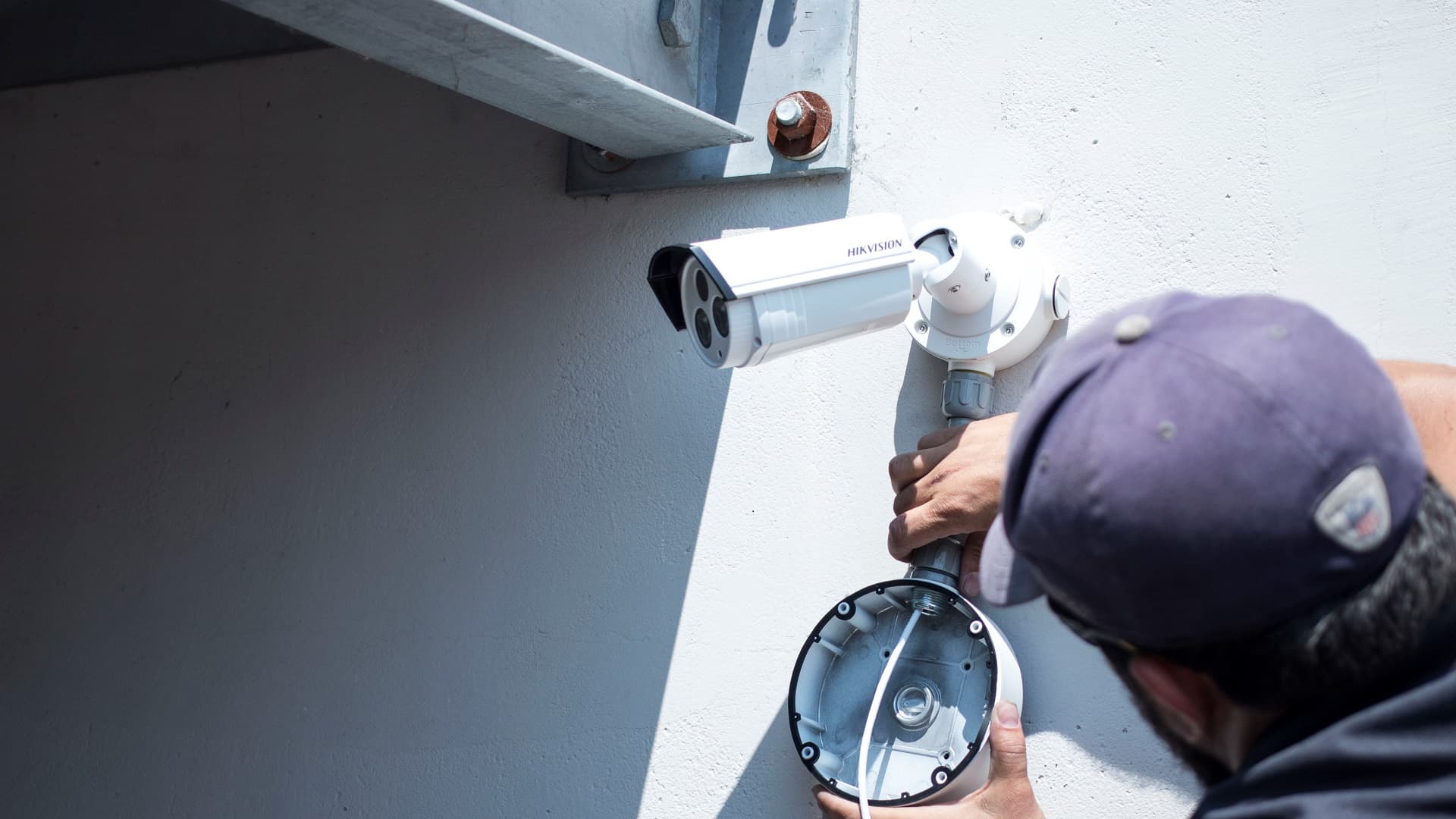 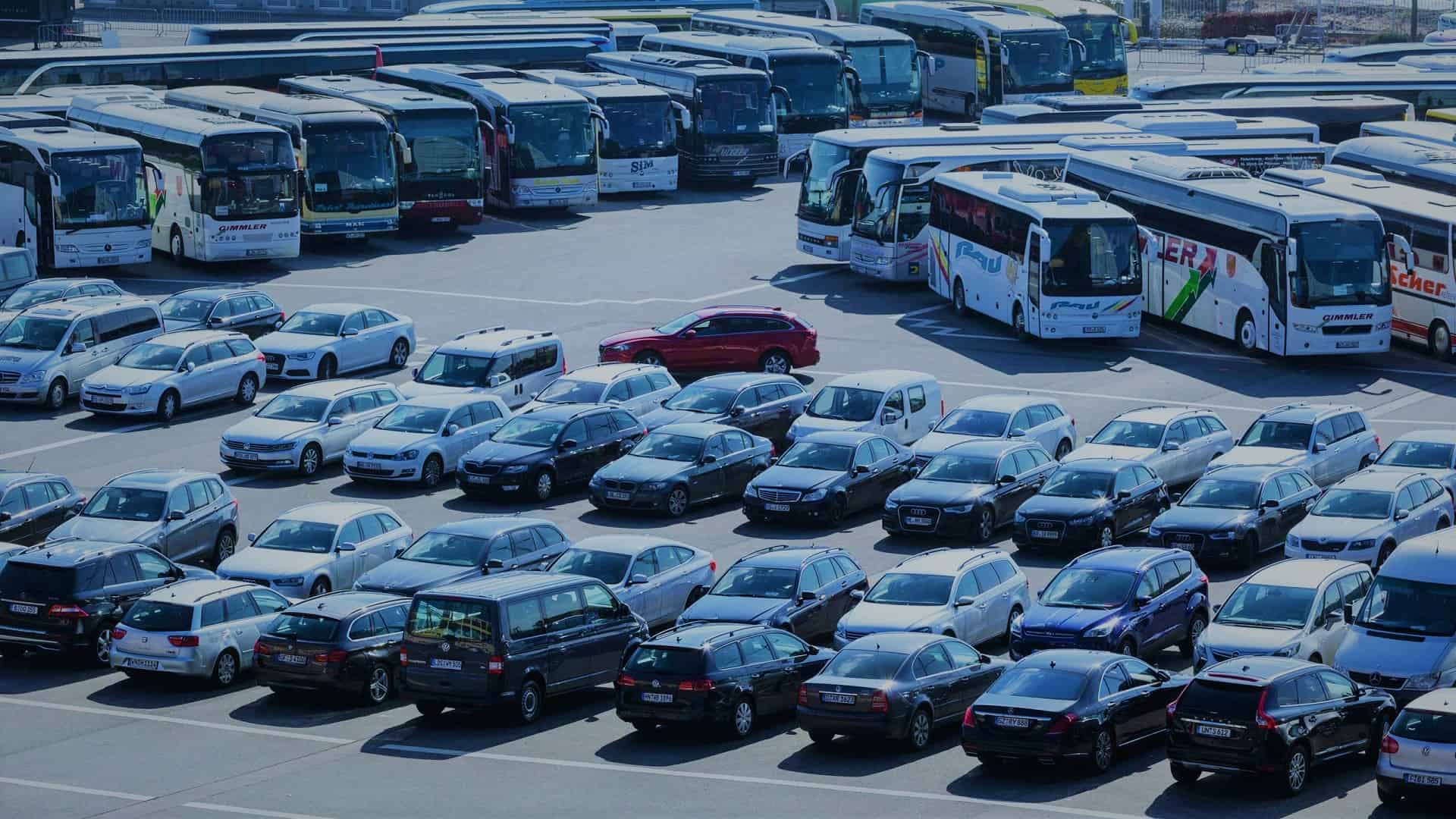 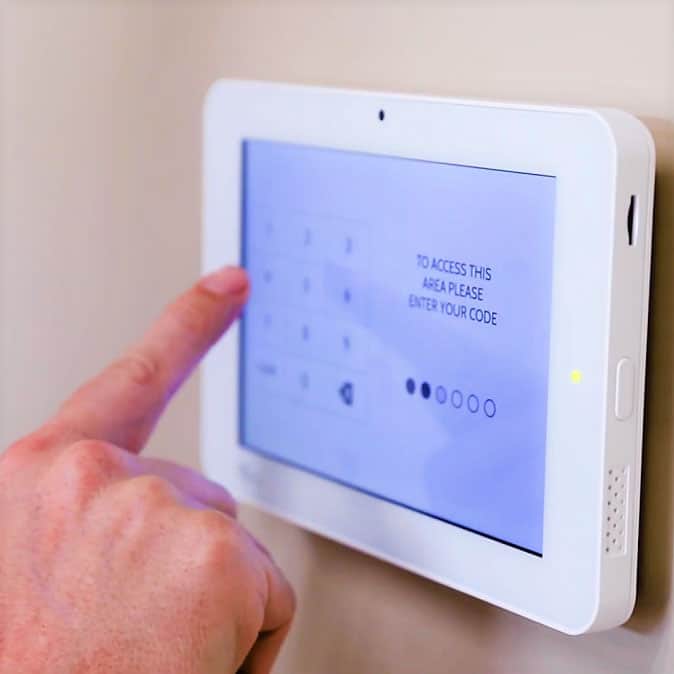