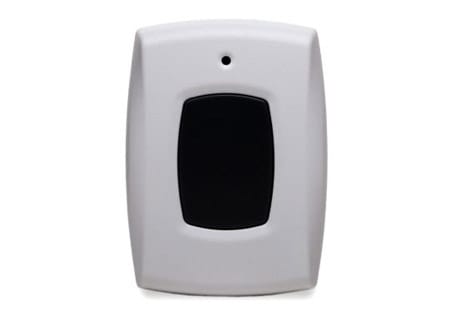 An Introduction to Panic Buttons

Commercial burglar alarms are critical to preventing theft and vandalism after hours. But what about during the day, when your doors are open to the public?

Anything from a disruptive nuisance to a serious threat could walk into your lobby at any time, and they won’t set off any of your door or window sensors.

If you’ll ever need emergency services at your doorstep at a moment’s notice, you want to consider getting  security panic buttons. Emergency alert buttons aren’t standalone – they’re integrated into your burglar alarm system and use the same technologies to report a security breach.

Panic buttons come in a variety of shapes and sizes, but they all serve the same purpose: they allow you to summon the authorities immediately. Like verified alarms, the police treat panic alarms as calls-in-progress. Other alarms sent out by your burglar alarm aren’t as likely to get a high-priority response as an emergency alert because they’re more likely to be a false alarm.

Banks and high-traffic offices typically utilize desk-mounted panic buttons hardwired into the building’s burglar alarm. These silent alarms are commonly used when dangerous people begin to cause a disturbance. A panic button hidden in the wall just above the receptionist’s desk can quickly diffuse a volatile situation long before it might otherwise have been reported. 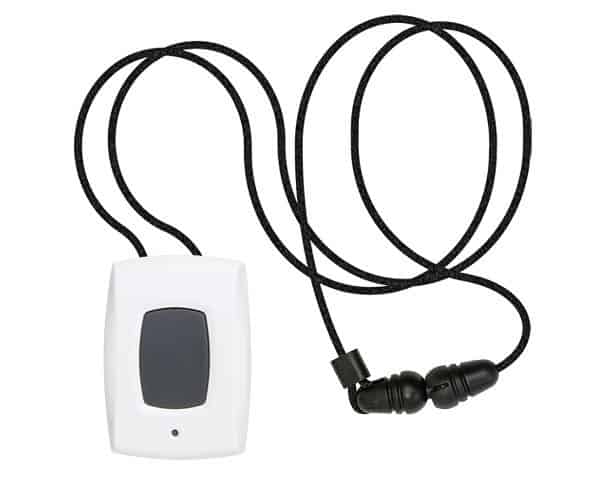 Other panic buttons are designed to be carried around, typically on a lanyard, necklace, key fob, or even a wristband. They’re virtually identical to medical alert buttons, and as such they can be used for the same purposes. These personal panic buttons are especially useful for large companies or other campuses where a dangerous situation might arise anywhere. An embedded panic button won’t do much good if there’s no one there to press it.

As mentioned above, commercial panic buttons often connect to silent alarms, but there are instances where you want a loud siren to ward off intruders. Banks generally want their panic buttons silent because sirens could aggravate or provoke armed robbers. The same goes for offices and retail spaces – violent outbursts in confined spaces usually don’t end well. On the other hand, larger campuses with multiple exits may call for an audible alarm. If an incident does occur, people in other rooms or buildings will be alerted and can either evacuate or lock down. 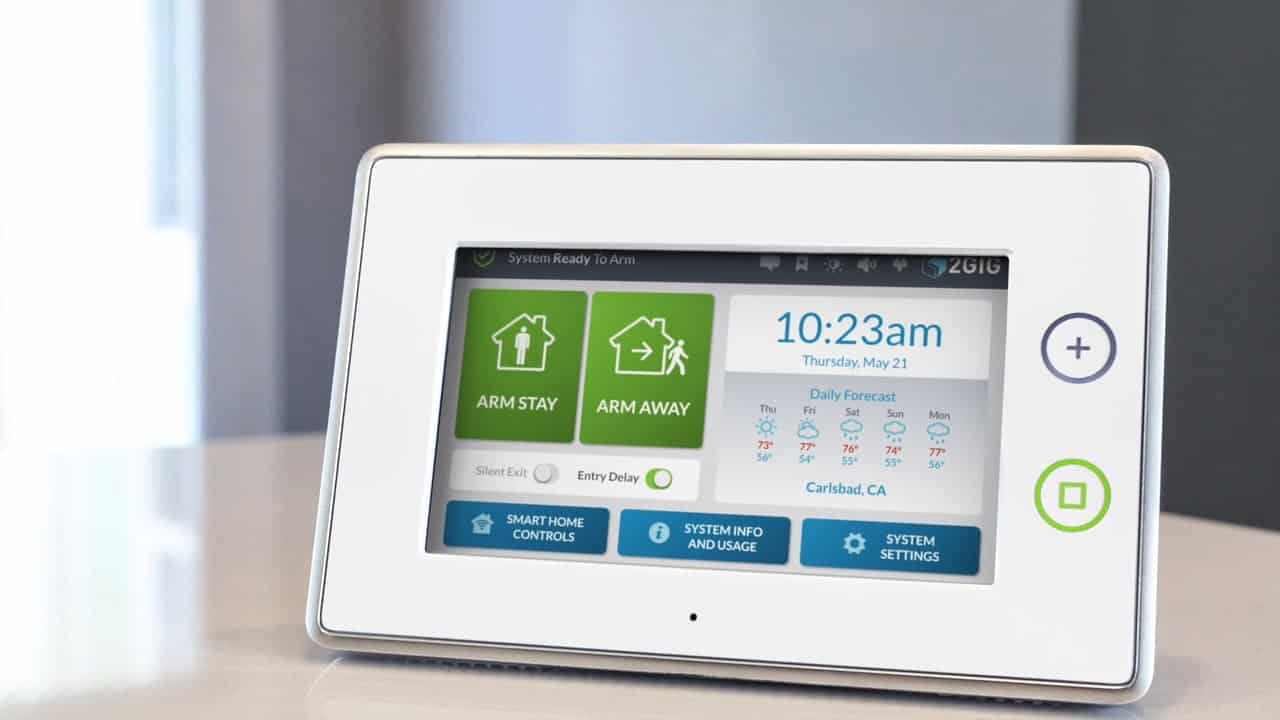 10 Reasons To Consider A Wireless Alarm System For Your Business 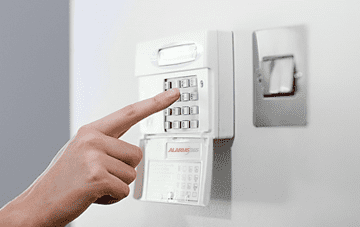 10 Reasons You Should Consider A Hardwired Alarm System 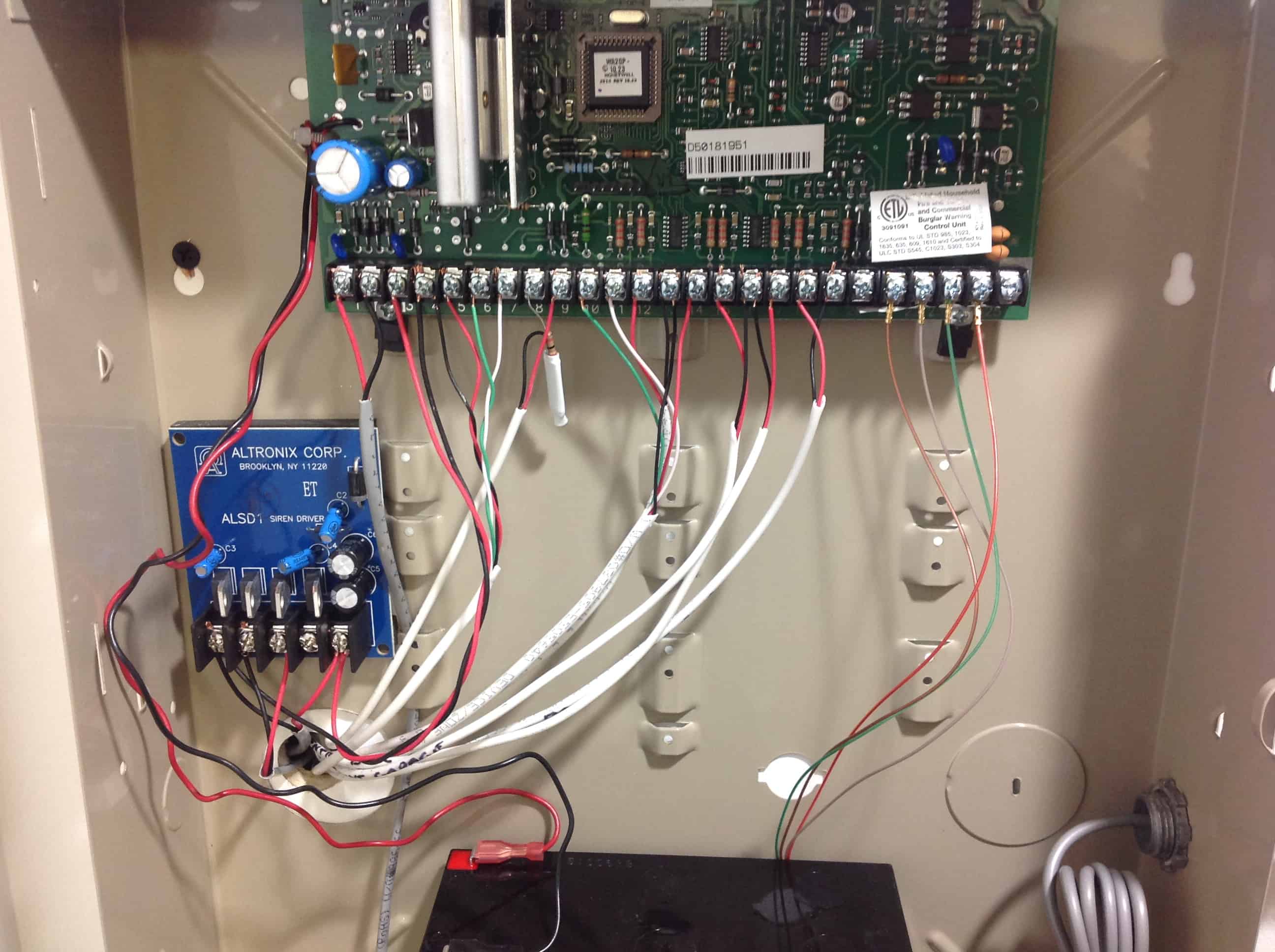 Do you have a
security project?
GET A FREE QUOTE