Public transport systems across the country have been increasing security efforts in recent years, whether it’s upgrading thousands of cameras to 4k and video analytics, or simply adding new, improved lighting throughout stations. The LA Metro Security is the latest authority to get in on the trend, as they recently started rolling out new, portable body scanners – called millimeter wave scanners – that can detect weapons and explosives on riders entering or exiting Metro stations. 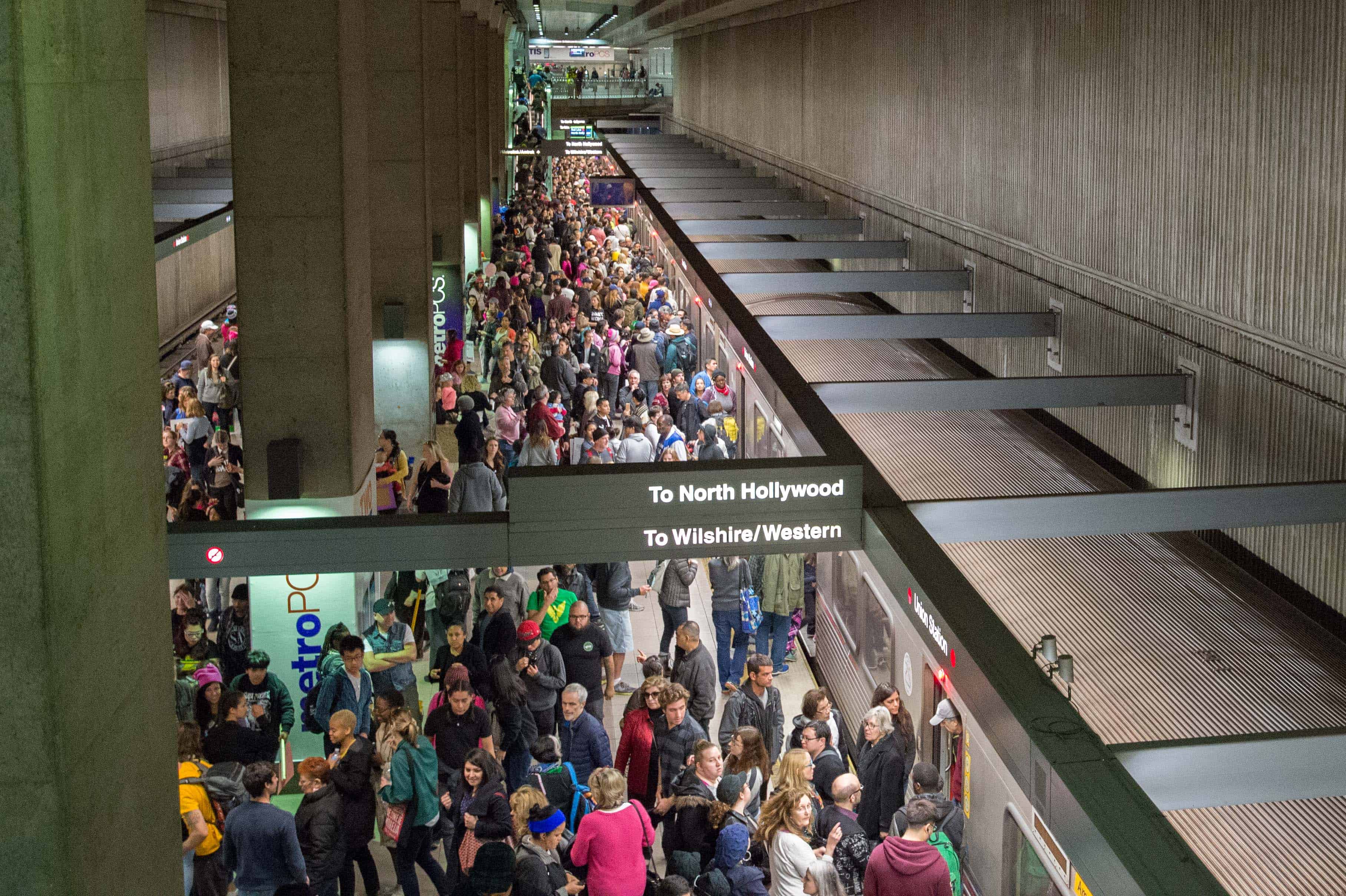 The portable body scanners Metro security is deploying come in cases similar to rolling drawers, and are very much likethe technology already in widespread use at airports across the country. They differ, however, first in exactly how fast the technology works, and how quickly they can scan riders; while the full-size scanners at airports can only scan one person at a time, necessitating a line and often-lengthy wait, these new scanners work practically instantly, and can scan more than 2000 passengers an hour. Passengers can simply keep walking through the station en route to the their train, without having to pass through a checkpoint or machine.

This is vital when it comes to public transit, and one of the main reasons that rail systems have been slow to roll out heavier security; daily commuters and riders do not have the time to wait in line, and arrive minutes before their train leaves, not hours, like at the airport. 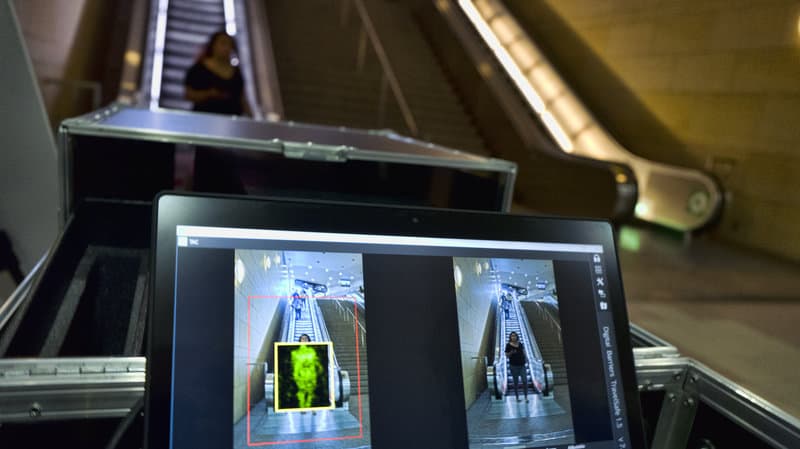 These new portable scanners different from traditional ones in technology and interface, as well. Unlike airport scanners, they do not release radiation, instead detecting the radiation released by riders’ bodies as they walk past. They also do not show any details in the scanned image, other than what could potentially be a weapon or dangerous explosive, helping to mitigate privacy concerns.

The new scanners can detect metallic and non-metallic weapons and objects from up to 30 feet away. According to Metro security officials, they are intended to be used more for detecting large weapons and explosives, as opposed to knives. To be deployed, the machines simply need to be rolled near a Metro station entrance or exit and set up. The Metro is also planning on introducing newer, even more portable scanners, designed much like a camera on a tripod, that can be easily carried around and set up where needed, and can also be focused on exact locations.

Passengers will be given warning and alerted to the presence of security scanners and be given the option to opt-out – which will usually simply mean taking a different Metro station or form of transportation. Right now, the machines are in use only at select Metro stations, and there is no word on when they will be rolled out across the entire system. 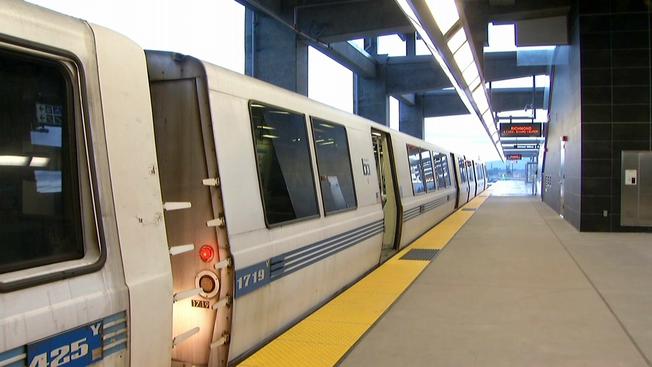 Other Developments in Public Transit Security

LA Metro Security is simply one of many public transit authorities across the country investing in and overhauling their security systems. While they are the first to introduce body scanners, other regional authorities are making extensive use of up-to-date, high resolution CCTV cameras and systems, with video analytics to detect erratic behavior, as well as increased low-light capabilities for the dark, often complex lighting generally found on public transit. BART, for example, has recently begun to upgrade their entire 4,000-camera analog network to an IP-based system, complete with 4k cameras, server-end analytics and even automatic license plate readers.

These upgrades, in addition to an enhanced culture of safety onboard regional transit, should lead to much safety, more pleasant experience for everyone involved.