No matter how excellent and low-light capable your CCTV cameras are, there will inevitably be some noise when shooting video surveillance footage in the dark. Noise is an unavoidable part of any electronic communication, whether video or audio. It’s essentially static – interference in the video signal that manifests as white and black spots in the frame and gives it a grainy appearance. Inadequate, dim lighting makes it difficult for the camera to distinguish colors and contrast, resulting in pixels in the image becoming blended together instead of rendered properly and with detail. Image noise also occurs when poor illumination causes the light in the image to be too close to the level of noise found naturally in the sensor, making it difficult for the sensor to sense the image.

Noise is also more prevalent (or at least more obvious) at larger resolutions, due to the sensor size requiring more light, and the larger image making it more apparent.

To combat this, security cameras come equipped with different kinds of Digital Noise Reduction, or DNR. Two kinds of DNR exist – 2D and 3D. Keep reading to see how these techniques work to reduce noise in surveillance video images. 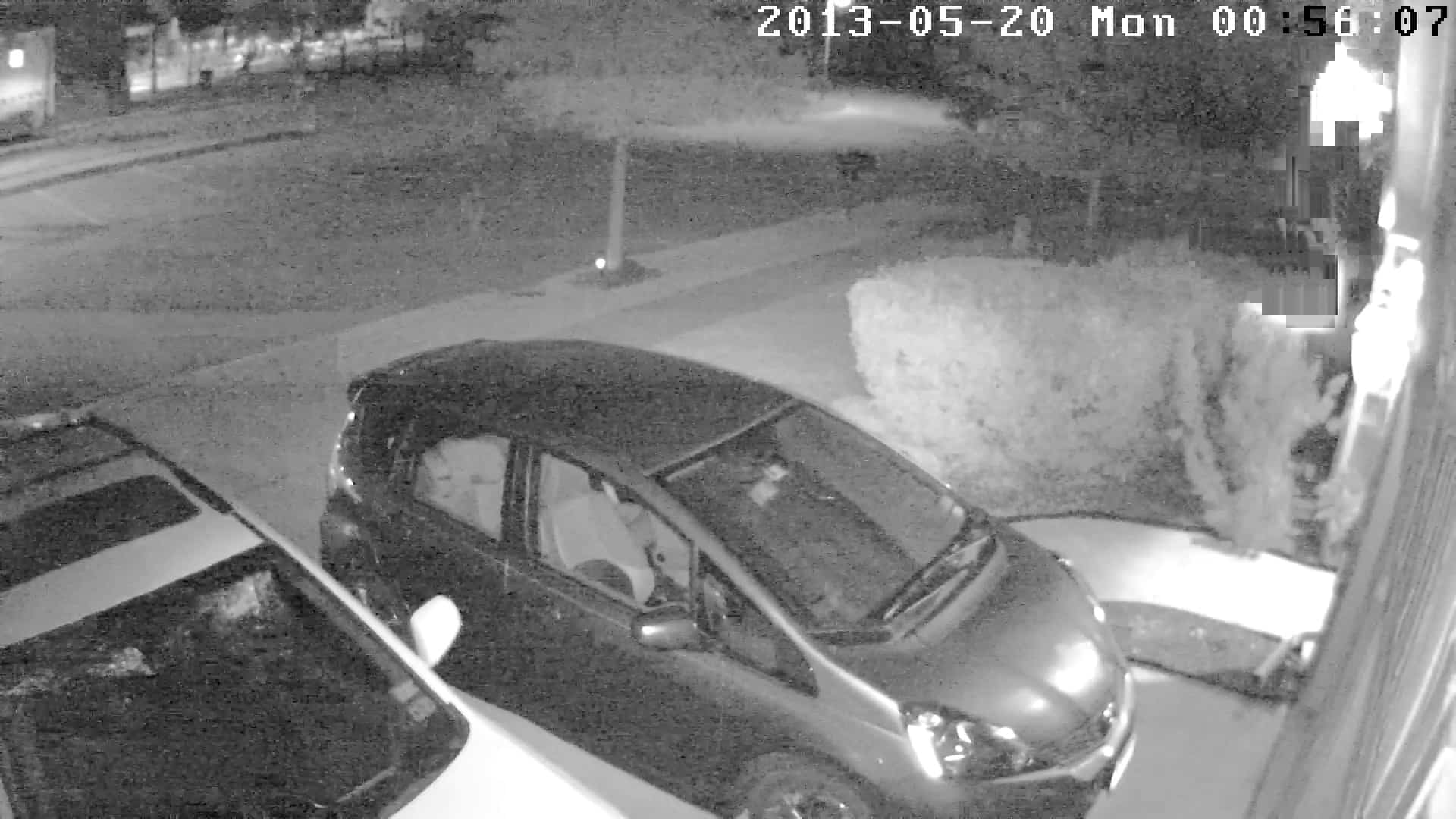 The first method of reducing noise in an image is 2D noise reduction, which is a form of temporal noise reduction. Temporal Noise Reduction works by analyzing each pixels in each frame as part of a sequence, comparing each frame’s pixels as part of that overall sequence and looking for artifacts, objects and pixels that do not appear consistently from frame to frame. By doing so, it’s able to select pixels that are most likely to represent noise and isolate and repair these pixels.

2D/Temporal Noise Reduction is an effective method of noise reduction for basic purpose, but there are a few drawbacks to it for surveillance use.  First, it works best on low-resolution images. Once your video starts to get above 4 to 8 MP, it will not be as effective as 3D noise reduction. And if there is movement in the area being corrected (which is likely in surveillance feeds), temporal noise reduction is prone to creating bad motion blur, affecting video clarity and quality, and making surveillance difficult. 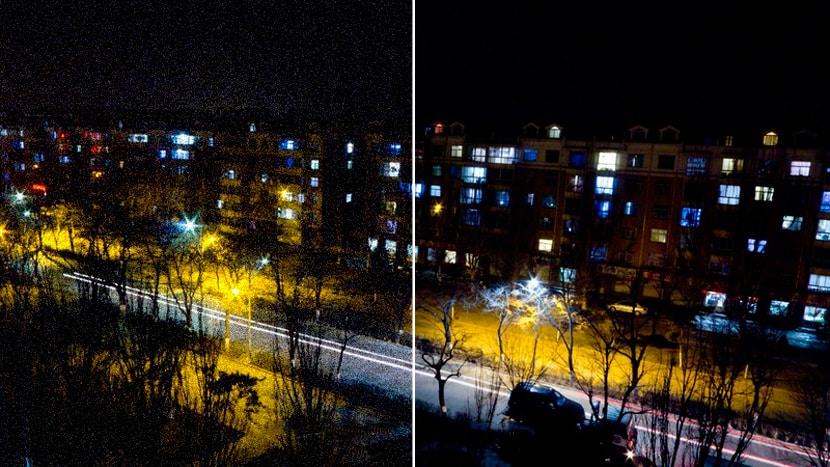 3D DNR works differently from the 2D method, relying on Spatial Noise Reduction as opposed to temporal.  Instead of analyzing video pixels frame-by-frame sequentially, judging their appearance as part of the video’s linear timeline, spatial noise reduction uses an algorithm to compare the pixels in each frame individually, and then compare these frames to each other to see what pixels change or move. This method allows the algorithm to distinguish and isolate pixels representing noise and remove them from the image.

3D DNR is better at removing the grainy appearance that low-light video tends to take on and is far better for videos with lots of motion, as it the frame-on-frame method of comparison allows it to detect motion more accurately. As a result, it does not create motion blur in the images, and moving objects do not leave motion trails behind them. It also works better with larger, higher resolution video, which needs the extra power and capability to get clear surveillance footage.

Some powerful high-end cameras now combine 2D and 3D DNR methods into a single dynamic algorithm, that can create ultra-clear images with the lowest amounts of image noise possible. 3D DNR works better for areas of the frame contain motion, as it is more effective at reducing noise without creating motion blur; 2D DNR is more efficient at decoding and cleaning up the static parts of the frame. Together, they create crisp, clear, and dynamic low-light images that allow for effective surveillance as part of a comprehensive CCTV system.