It may sound a good deal like sci-fi, but it’s not; cities and local governments around the country are putting security technology to good use, creating surveillance systems that cover high-traffic areas and other areas of importance. The city of Jacksonville, Florida, has been the latest to get in on the action, announcing they are seeking $3 million in camera upgrades to improve their city’s surveillance system, which they call a Real-Time Crime Center.

According to city officials and police, the upgraded CCTV surveillance system will give them the opportunity to more effectively monitor activity at key points throughout the city, allowing them to be better prepared to respond to potential incidents in real-time. Currently, 20 cameras are placed throughout various locations in downtown Jacksonville, covering high-traffic spots where crime is frequently reported. 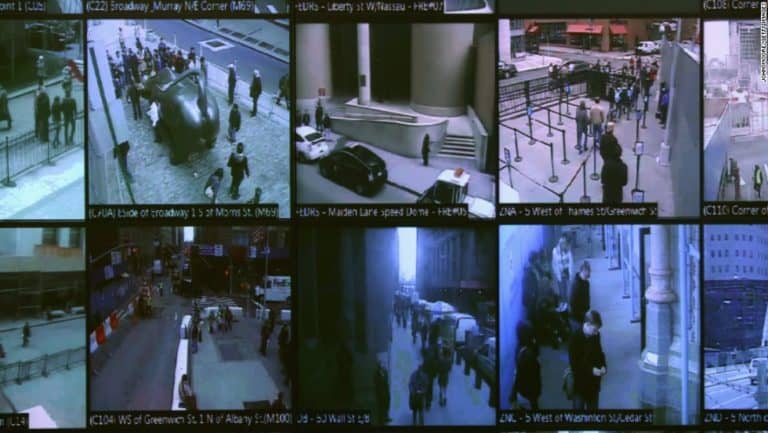 Jacksonville police did not reveal the exact details or technical specifications they were looking for in the new camera upgrades, but based on their intended use, it is likely they will capable of shooting in 4K UHD resolutions and equipped with wide dynamic range and low-light capabilities, so as to capture nighttime footage and handle the myriad of lighting situations that outdoor cameras are likely to face. They will likely also be equipped with automatic license plate readers, as well as video analytics systems that can track and detect suspicious behavior in real-time.

City officials are also looking to integrate the system with ShotSpotter, a gunfire-detection system that uses the latest in audio analytics to monitor for potential gunshots and alert police officers within seconds, helping them to respond within minutes.

Both the security cameras and audio analytics systems are tied together with a feed that is hosted on a web-based IP server and runs into the city’s central monitoring station, located in the Westside neighborhood. Here, it’s integrated with the police dispatching system, allowing them to quickly access the cameras located closest to reported incidents and 911 calls.

In addition to simply responding to incidents, the city officials also hope that the new system and analytics will act as a deterrent, preventing crime instead of simply reacting to it. If criminals are aware, they are being watched by the wide network of security cameras in the area, and that microphones and advanced audio algorithms are listening in, ready to nab them at the first sign of trouble, they’re much less likely to attempt anything. 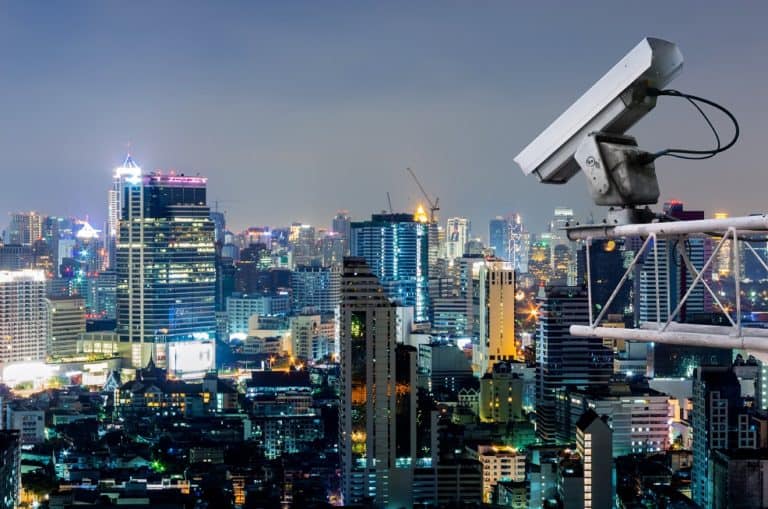 As for privacy concerns? The public has been generally supportive of the security upgrades, seeing them as important and helpful to creating a safer environment in public spaces around the city.

Jacksonville is certainly not the only city making smart use of security technology to keep the public safe. Other localities and public services, such as mass transit authorities in San Francisco and Boston, have installed surveillance systems – equipped with HD cameras and smart video analytics – to increase security efforts and make pedestrians and patrons feel safer at all hours. Many of these systems employ the same gunshot-detecting analytics systems as the Jacksonville Real-Time Crime Center. Some cities, such as Phoenix, are even introducing dynamic apps that allow users to report suspicious behavior and incidents in real-time.

All these developments are part of the new direction that cities and local governments are moving in as they find new ways to keep people safe and secure. They’re also only one of the many areas and industries that are contributing to the massive growth of the physical security equipment industry, which is projected to reach $64 billion by 2022.