Components of an Access Control System and How It Works

You need a solid access control system to help you coordinate the flow of traffic through your building, report potential security breaches, and log traffic for later review.

Whether you’re using key cards or biometric scanners, you face the basic challenges inherent to any dynamic, context-based system, and you need to know your priorities when it comes to your security settings.

Access control systems can be tricky to understand, but knowing the components of access control is the first step to securing your business.

Theses are the different parts of an access control system:

The basic concept of an access control system is as follows:

Your access control system starts with the server. Whether you use an on-site server or rent space on the cloud, the server stores and manages the list of approved credentials issued to individuals. This whitelist can be updated as needed to reflect changes to your security. The server also stores all entry and exit data, allowing you to retrieve the information for later use.

On-site servers are generally housed with a dedicated terminal and cannot be managed from anywhere else. While this is highly secure, it’s also more expensive to install and maintain. A dedicated IT team is generally needed to update the system and make sure everything is running smoothly, because you certainly don’t want a comparatively simple system update making your access control system unusable.

Cloud-based access control systems like Brivo OnAir skip the on-site server and host the whitelist for you, allowing you to access and update your database from anywhere you’ve got a wireless or cellular signal. Since you’re using their server, you don’t have to worry about managing an IT team either, but you also won’t have the specific level of control over your database you would if you owned your own server.

Credentials can be virtually anything that stores data – PIN codes, proximity or magnetic strip keycards, key fobs, fingerprints, even smartphones. Regardless of the format, they should always be unique to the individual. Each credential has a unique ID number assigned to it that will be read by the scanner described below.

For the more security-conscious, it’s best to require more than one of the above credentials to open the door. Two-factor authentication readers are quite common, often combining a fingerprint scanner or card reader with a PIN pad for additional security. The credentials must match not only the whitelist, but also each other – using two authenticators from two different people will not open the door.

The type of access control reader you use depends on the kind of credentials you choose. They might be PIN readers, mag strip readers, RFID scanners for prox cards, fingerprint scanners, or cellular receivers for a smartphone signal. All readers take the scanned credentials and convert their data into Wiegand numbers, a universal protocol readable by all door controllers.

The locks you have hooked up to your door controller largely depends on what kind of doors you have and your specific security needs. The best locks for access control systems are electromagnetic plates mounted at the top of the door – they’re incredibly strong and reliable. Automatic doors may also be wired into your door controller – instead of just unlocking, they’ll unlock open for approved credentials. 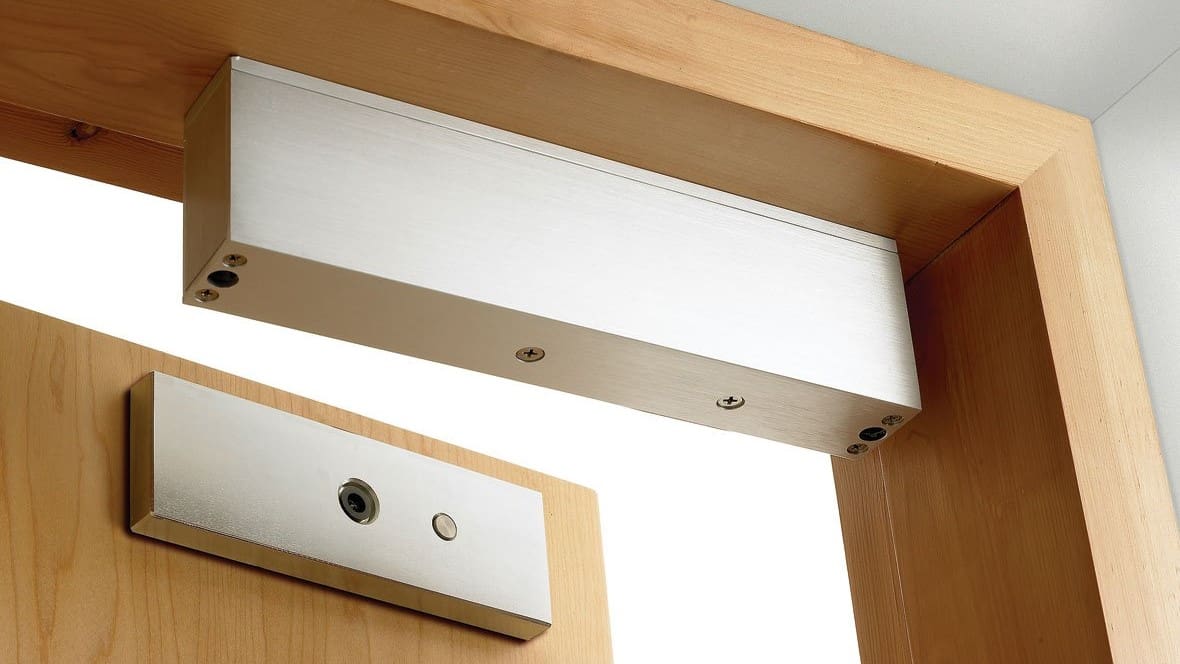 Other types of conventional door locks include the everyday cylinder lock and the older mortise lock. Cylinder locks are the standard doorknob-and-deadbolt combination used on nearly every house in the United States. Mortise locks look somewhat similar on the outside, but the mechanism is much larger and set into a hollow in the door instead of through a simple hole. Mortise locks are easier to fit an access control system to and more secure, but electronic locks can be added to cylinder locks as well.

Get Safe and Sound 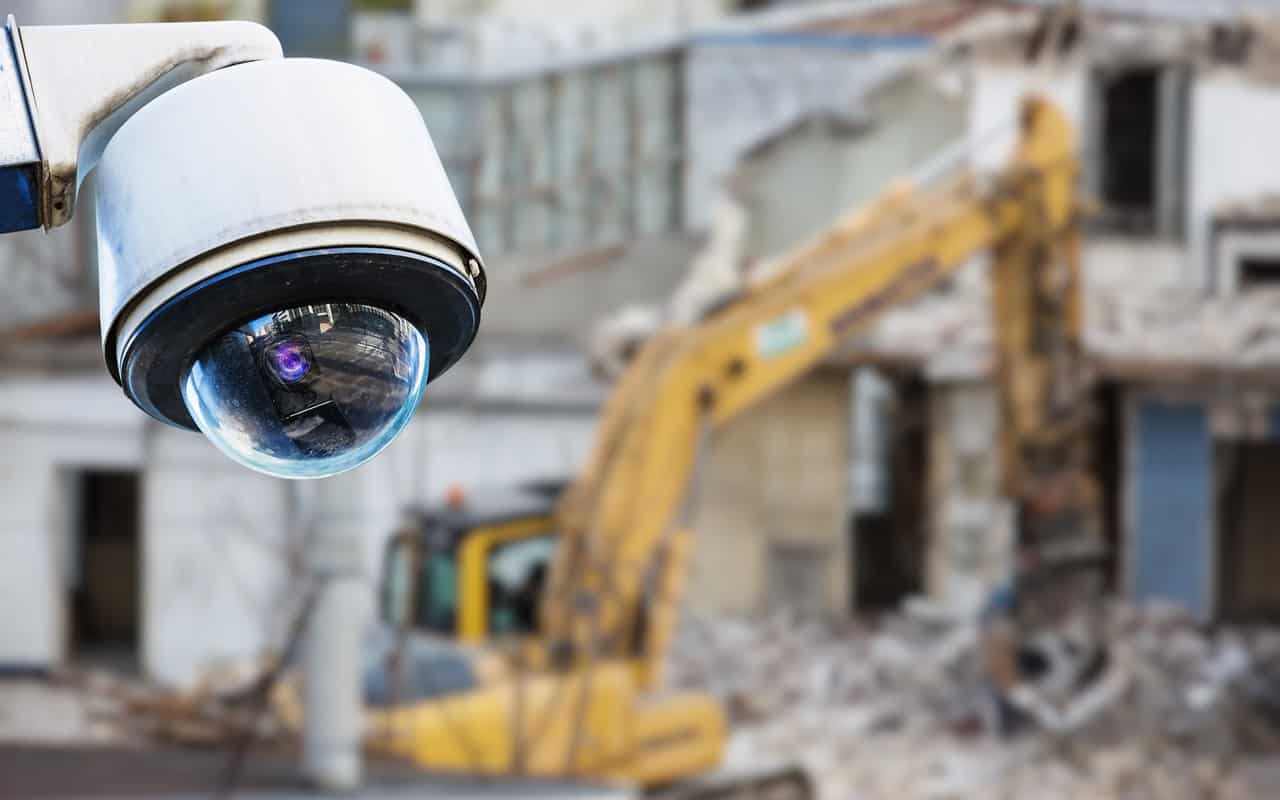 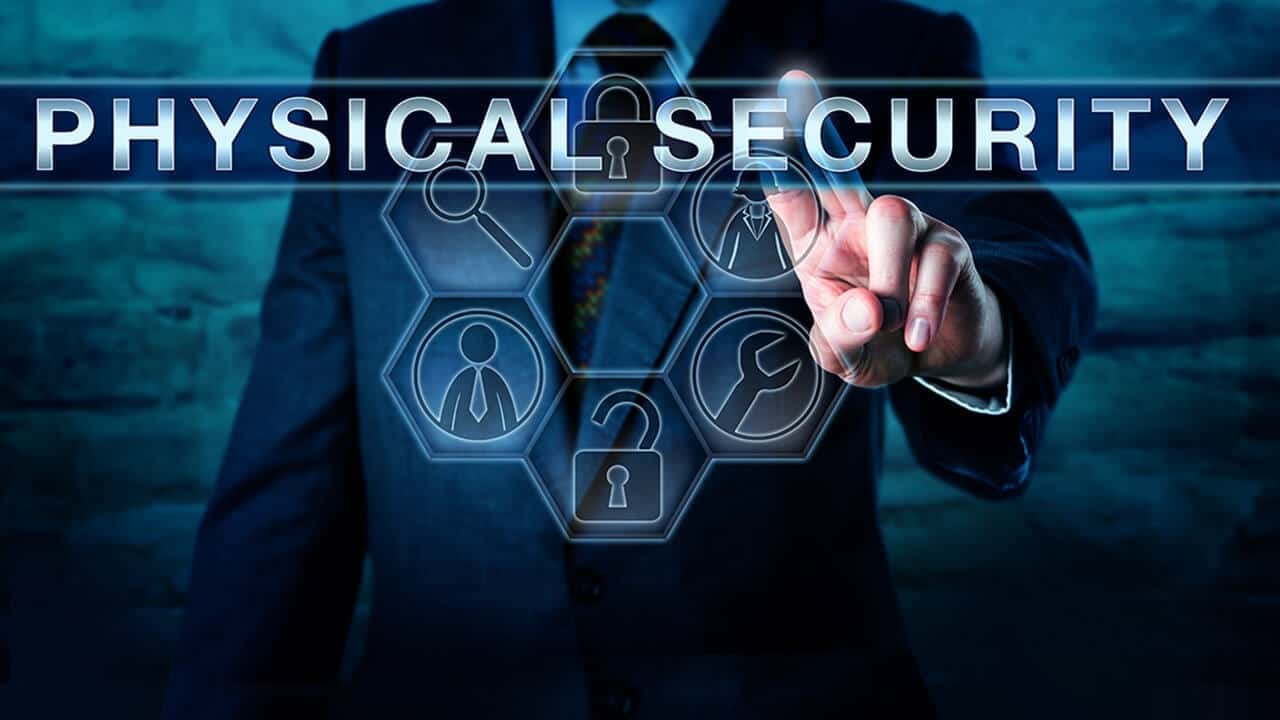