The Different Types of Security Systems

There are many different ways to keep your home or business secure, and deciding what type of security system you need can be difficult. Do you need closed-circuit security cameras, glass break sensors, door locks, or window alarms? Do you want it hard-wired or wireless?

The trick is figuring out what each system is capable of providing. One key difference is that surveillance cameras watch while burglar alarms guard. While surveillance cameras are designed to observe everything in their field of view and allow you to view previously recorded footage, alarms wait until their specialized zone is tripped and send out an alert, whether that’s a local siren or a professional monitoring service.

The 2 Types of Security Cameras 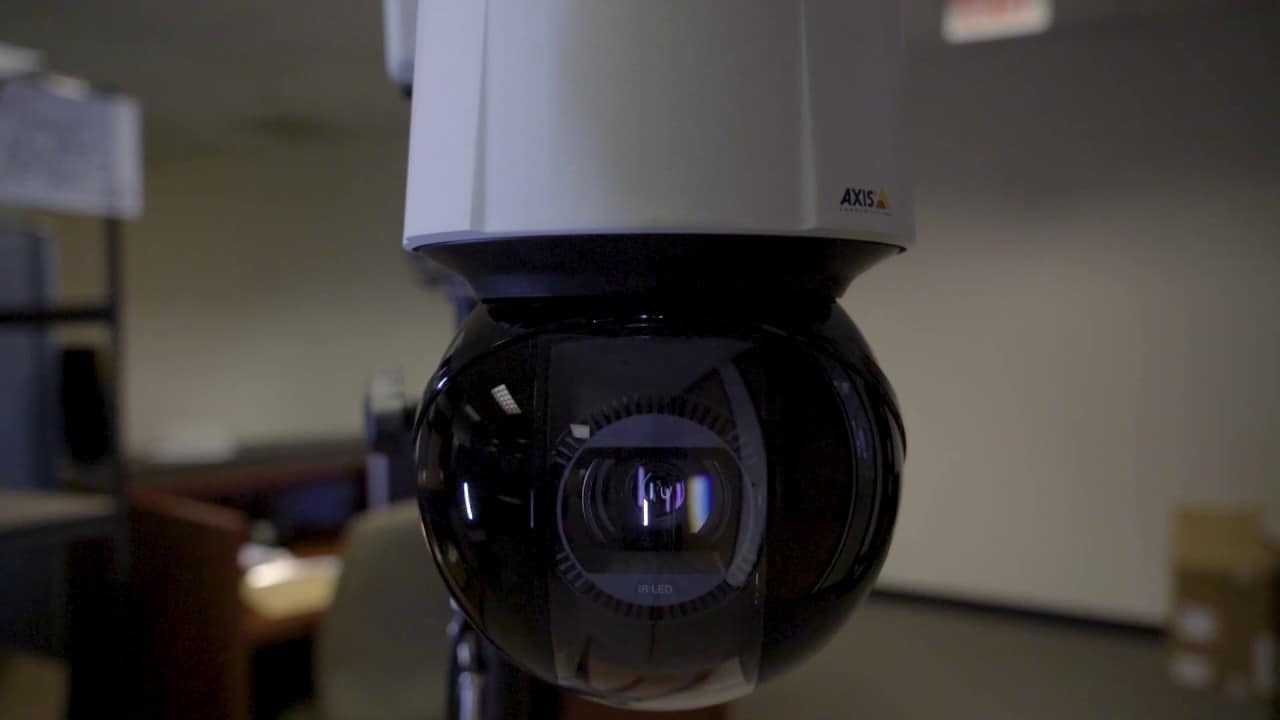 There are many types of surveillance cameras these days, but they share an obvious feature: they all allow you to observe and record what goes on around your property. From the slim, ominous bullet camera to the sleek little turret, there are cameras for every conceivable situation. The most effective cameras are wired, permanent fixtures that cover critical zones.

While wireless cameras are more easily relocated than wired CCTV cameras, they are not ideal as a permanent system. They’re often dependent on batteries and the local WiFi, which limits the number of cameras that can be used – even powerful networks can often only stream two or three feeds. Additionally, wireless cameras limit the quality of the video to 1.3 MP, leaving you less able to identify details for later use as evidence.

A hardwired system, on the other hand, can handle as many cameras as you need. A CCTV system is ideal for near-real time monitoring, especially since their image quality can reach 8 MP. The physical cameras themselves, particularly the bullet models, are also excellent deterrents. On the downside, they are more susceptible to damage, but they’re generally sturdier than wireless cameras. 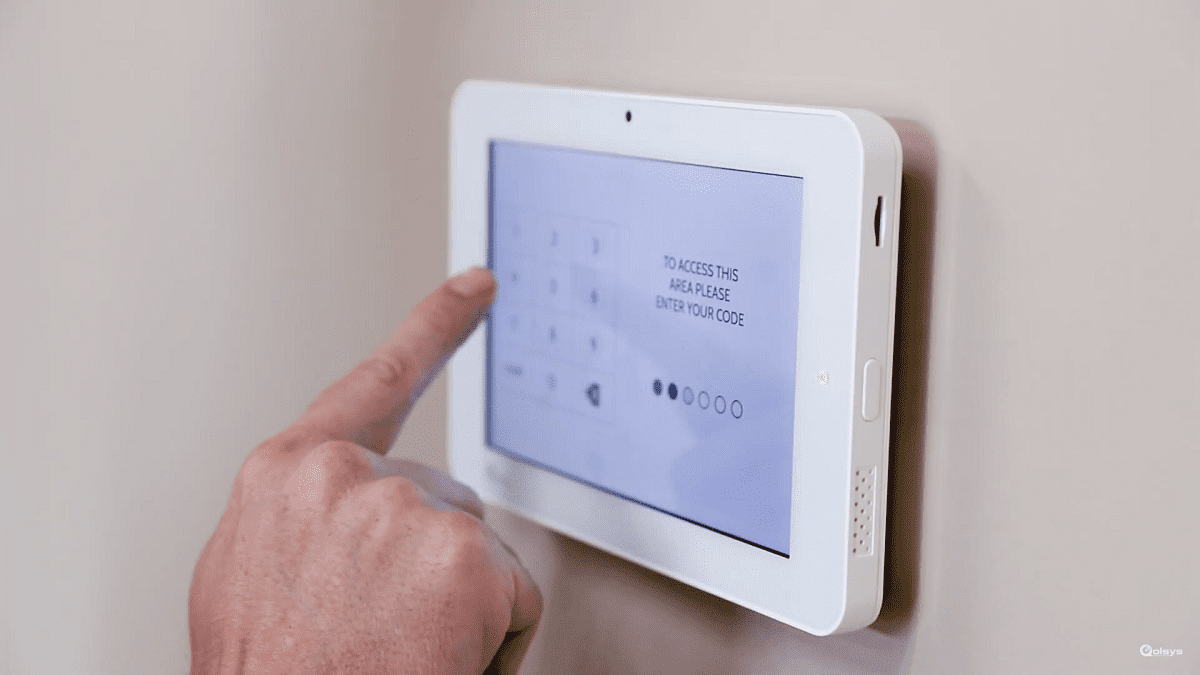 Unlike a surveillance camera system, security alarm systems are entirely autonomous. Like cameras, each sensor covers a specific zone, but are designed to detect unwanted intrusion and alert you to danger. Door and window sensors are common, as are glass break and motion detectors.

All of these have the ability to act immediately once triggered. Your monitoring service or the police can be alerted, and a local siren can sound to deter further damage to your property. You can also control when the alarm is armed or disarmed, and modern security alarms have intuitive, smartphone-compatible touchscreens that can be accessed wirelessly.

However, these alarm systems are not useful for tracking what happens after they are tripped. They can only log which perimeter zone was breached when; sensors are incapable of providing the details a good CCTV system offers.

Get the Best with Safe and Sound

The best setup is often a combination of the different types of security systems, installed especially for your location and needs by professional security system installers. Give Safe and Sound Security a call today and we’ll send one of our certified techs out for a free consultation.